Programming an iPhone app and publishing it in the App Store is complex and expensive. No-code apps can offer a simple and affordable alternative for creating your own app. 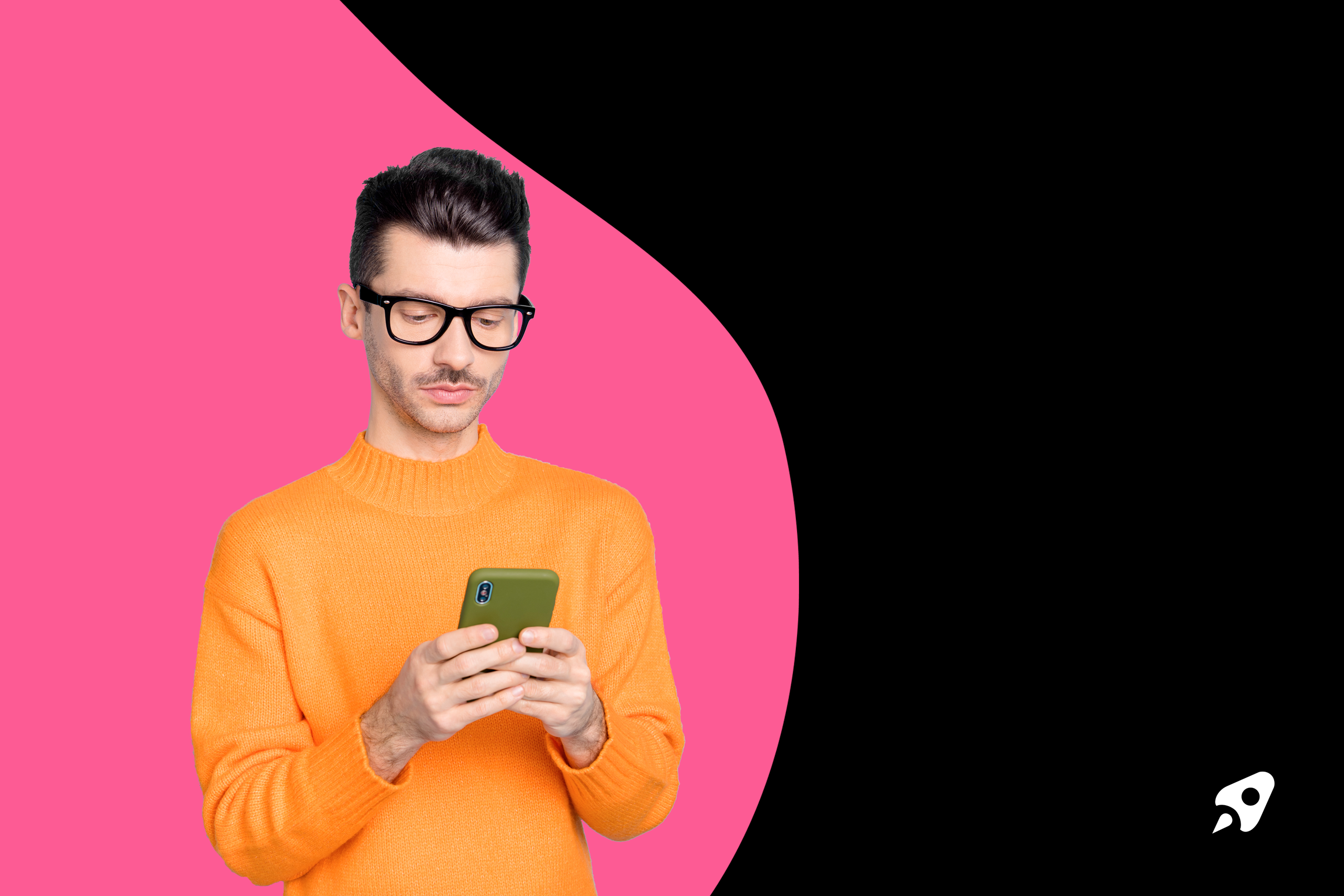 Programming an iPhone app and publishing it in the App Store is complex and expensive. No-code apps can offer a simple and affordable alternative for creating your own app.

In order to create a functional and mature iPhone app, you need to know programming languages. Apple has developed two different ones – Swift and Objective-C. Android apps, on the other hand, are coded in the Java programming language. This makes it quite complicated if you want to develop an app for Android and iOS (Apple’s operating system).

In addition, you need the Xcode software development kit (SDK) to program an app for the iPhone or iPad. This is the development environment from Apple. It is supposed to make the creation of applications easier with various programming tools. Although Xcode is equipped with many modular functions, it can still take hours to create a simple application. In addition, Xcode can only be used on Apple computers. These facts may scare many people away from developing their own app for the iPhone.

Alternatively, you can of course hire a professional developer for your iPhone app or, depending on the complexity of your project, an entire team of developers. However, this type of app creation is extremely cost-intensive. Just for the programming of a small app and the publication in the App Store you will be paying between $5,000 and $10,000.

Create an iPhone app without coding with no-code apps

There is an alternative to classic app development, how you can create an iPhone app even without IT knowledge. No-code apps make this possible!

Open as App offers you a no-code platform with which you can create an app without coding with minimal effort – probably the easiest way of app development. All you need is your data in a spreadsheet. Open as App simply converts these into functional apps. Calculations are transferred directly and don’t need to be rebuilt. Dashboards, lists and surveys are also automatically transferred without any additional coding. After just a few minutes, you will receive the first prototype of your individual app.

Your own app in just a few steps

With Open as App it is very easy to create your own app for the iPhone or iPad. Now we want to explain to you how exactly the automatic app creation works. There are only a few steps necessary to create a smart app yourself without coding.

Unlike classic iPhone apps, the tools you create with Open as App cannot be published in the App Store. The reason is the following: In the Open as App container app, many functions run in the background of your app. Your app is just one part of the whole infrastructure.

You can still publish your apps and share them with the world. Your advantage: You don’t even have to create a developer account, sign APK or IPA files, or go through Apple’s complex publishing process. You also don’t have to worry about iOS App Store guidelines, as compliance is entirely up to Open as App. This saves you time, money, and sometimes headaches. With Open as App, you can either share your app via link in “Public” mode or invite individuals or individually defined groups to the app using “Private” mode.

The advantages of no-code apps for iPhone

Building an iPhone or iPad app using a no-code platform like Open as App has many advantages:

Create your own app

If you have an iPhone app developed by a professional IT expert, you will have make a big investment. An individual and extensive app can easily cost $50,000 or more. At Open as App, you can get started at only $90 per month, which allows you to create unlimited apps. You even have the option to create a free version. You can find out more about the prices here.

If you create an iPhone app in the traditional way, you necessarily need an Apple PC. This is the only way to use the Xcode SDK. With Open as App, on the other hand, you create your app conveniently in our app creator. This works with any computer.

You can design your apps according to your individual ideas.

Open as App takes care of all the technical updates that are necessary. You only need to update the content of your app.

Yes. We already have some users selling subscriptions to their apps through their website. You can activate users for the app after checkout and payment by inviting them to the app.